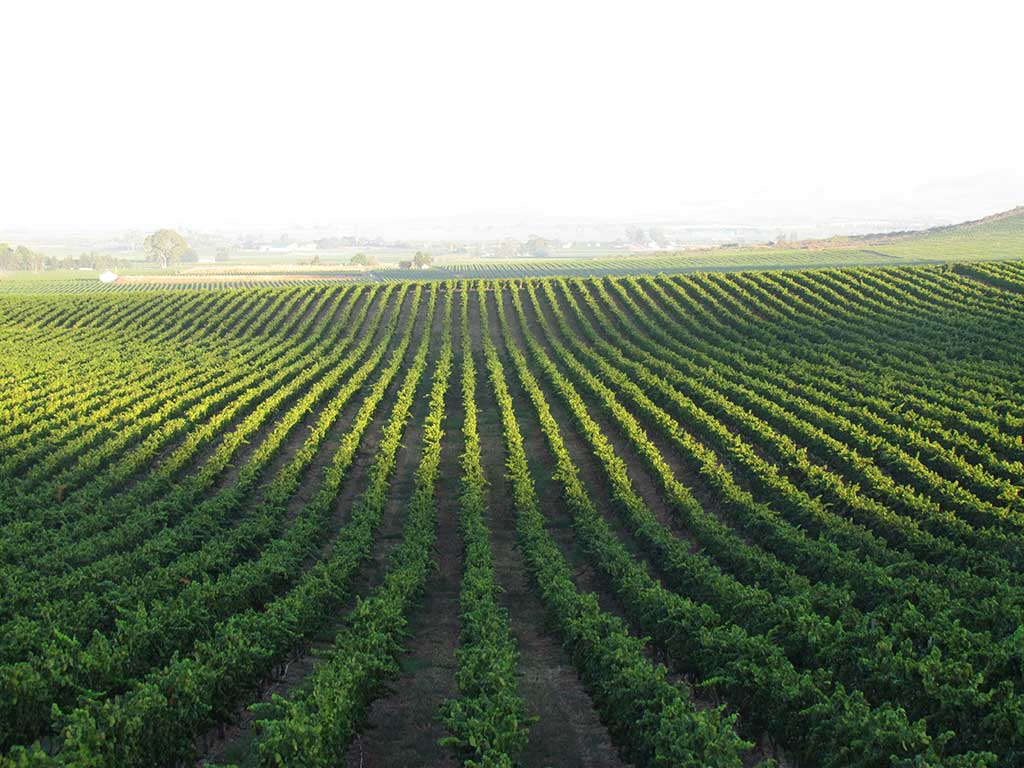 Posted at 08:30h in Cork Stoppers by admin

The South African wine harvest for 2017 is well underway. As any wine maker or viticulturist will say, it is impossible to predict the quality of the wines of a certain vintage from this early stage – especially those made from varieties still ripening in the vineyards.

Throw in a few unexpected occurrences, such as summer rainfall, and the crystal ball will have to wait before making any revelations.

A few general observations are, however, evident. And no prizes for guessing what the first one is, namely the effects of the hot and dry conditions that have now influenced two consecutive harvests. This has led to a significant drop in grape yields in a number of regions – the tonnage expected in Stellenbosch’s cellars alone looks to be 25% down on average. This can be directly attributed to the dry soils, even where irrigation is applied, and the hot conditions during spring and early summer.

On the upside, bunches might be lighter, but the smaller berries are concentrated, packed with flavour and showing excellent acidity, sugars and PH levels.

Some wine makers are talking of the cooler conditions that the winelands experienced from late January to February. Yes, there were some hot days when the mercury moved well beyond the 30°C mark. But the hot days were interspersed with periods where the nights cooled down significantly to almost autumnal conditions and the days were comfortable and breezy.

This – up until now – lack of extended periods of heat bodes well for the rest of the harvest, especially for the red grapes that are ripening in conditions that are characterised by sunny days and fresh nights. Ironically, the hottest wine growing region in South Africa – the Orange River Valley – began its harvest 14 days later than average due to cool conditions and periods of incessant rain.

We wish the wine makers and their cellar teams, as well as the vineyard workers, well for the remainder of the harvest, and looking forward for the first 2017 wines to make their mark. 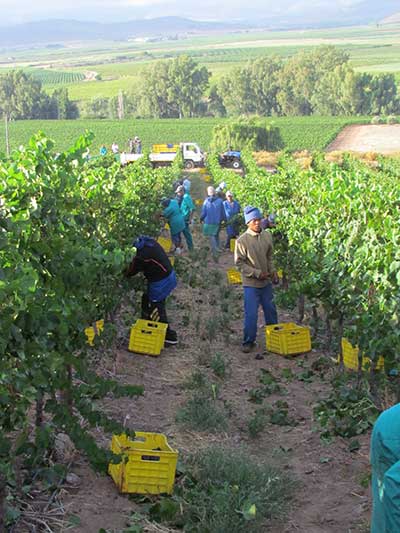 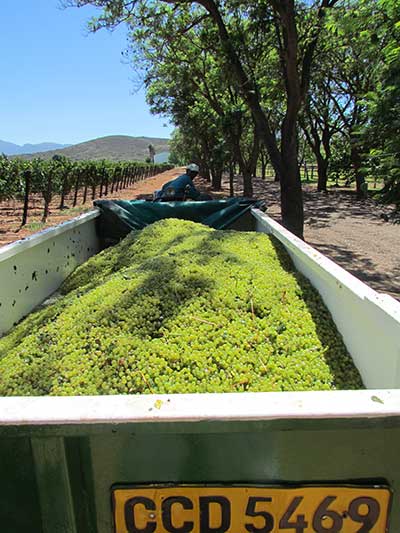