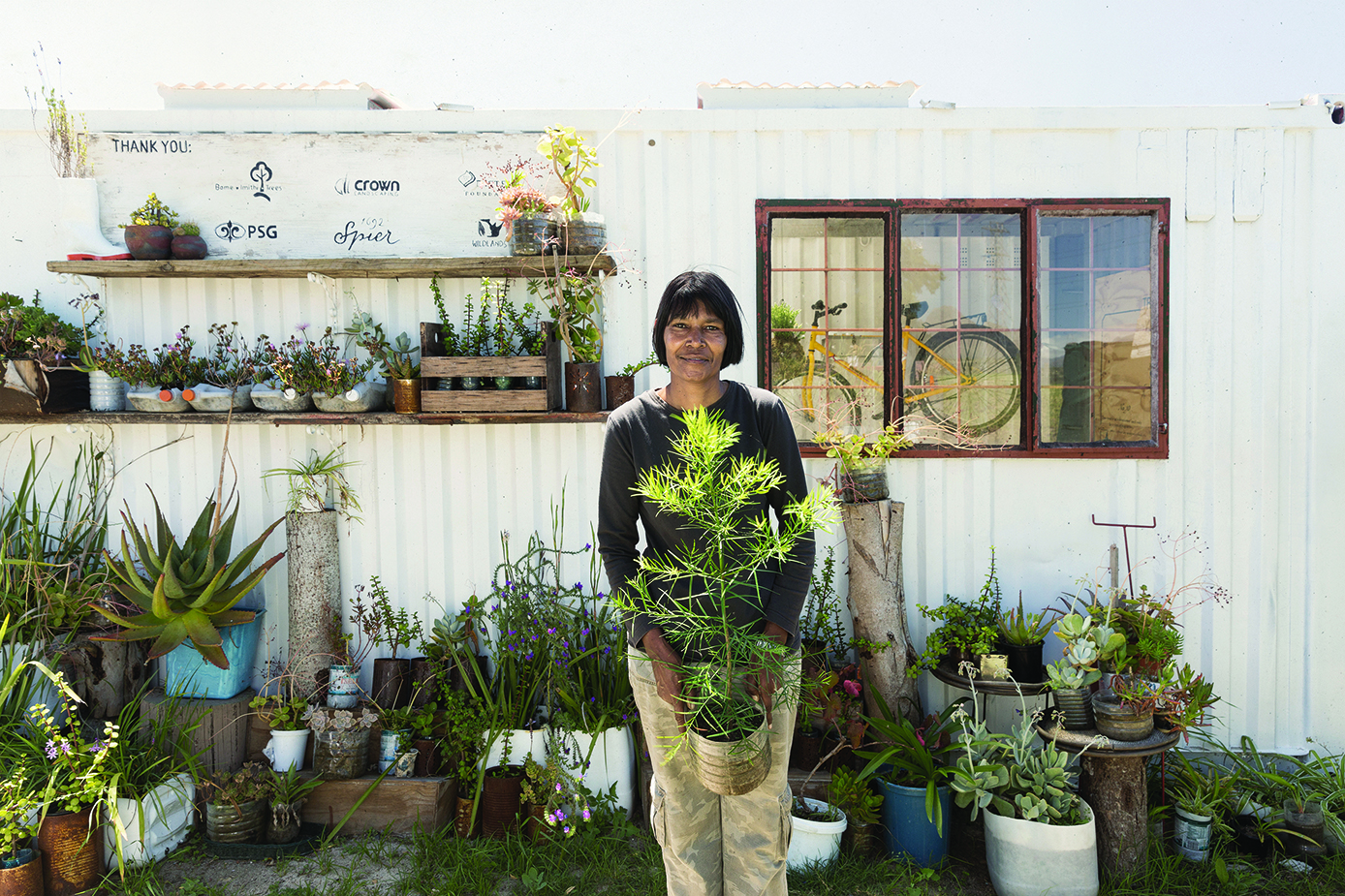 Posted at 11:10h in Uncategorized by Amorim Cork South Africa

South African wine farm, Spier, won the Amorim Biodiversity Award at the Drinks Business Green Awards 2019 at a ceremony at The Ivy in London on Wednesday.

This special award recognises a business that has done as much as possible to advance biodiversity both within the land it owns and, if possible, beyond its boundaries. Each year, it honours a company which can show how it has enhanced species richness within a defined area using clear and measurable results.

The award acknowledges Spier’s long-term commitment to conserving and expanding natural vegetation on its farm through proactive alien clearing and replanting programmes.

Over the last decade, the rehabilitation of the historic Stellenbosch farm has focused on indigenous plants and bulbs that are planted in areas where they can grow naturally. These are species form part of the Cape Floristic Kingdom, the smallest and most diverse floristic kingdom in the world and incorporates the vegetation type known as fynbos.

“The Western Cape is following a near-global trend towards declining habitat ranges and decreasing biodiversity,” explains Spier CEO, Andrew Milne. “Conservation and replanting at Spier is therefore providing the region with wider opportunities for the preservation of biodiversity within this extraordinary floristic kingdom at a time when it needs this boost more than ever.”

The Spier Nursery team of 30 permanent employees propagate, grow and reintroduce indigenous trees and plants that are specific to the Western Cape. Some of these are endangered, while others were indigenous to this area but died out due to intensive farming.

This ambitious replanting programme has attracted bird and animal life back into the area. As rehabilitating the riparian systems flowing through the farm has been a key priority, there has been extensive clearing, cleaning and re-planting along the Eerste River.

The Amorim Biodiversity Award also recognises that Spier’s biodiversity efforts ripple far beyond the borders of the farm.

The Tree-preneur project based at Spier has taught individuals in some of the Cape’s poorest and most economically marginalised communities how to nurture indigenous plants. Once these have grown to a certain size, they are then bartered in exchange for crucial livelihood support – including food vouchers, education fees and bicycles. So far, Spier has contributed to improving the lives of 259 Tree-preneurs in 12 communities through the bartering of trees.

Since it began operating in the Western Cape a decade ago, Tree-preneurs has grown nearly 1 million trees (990 709). Nurtured in harsh Cape Flats climatic conditions, they’ve been donated to schools, NGO’s, churches and rehabilitation programmes for planting in areas where greening is sorely needed.