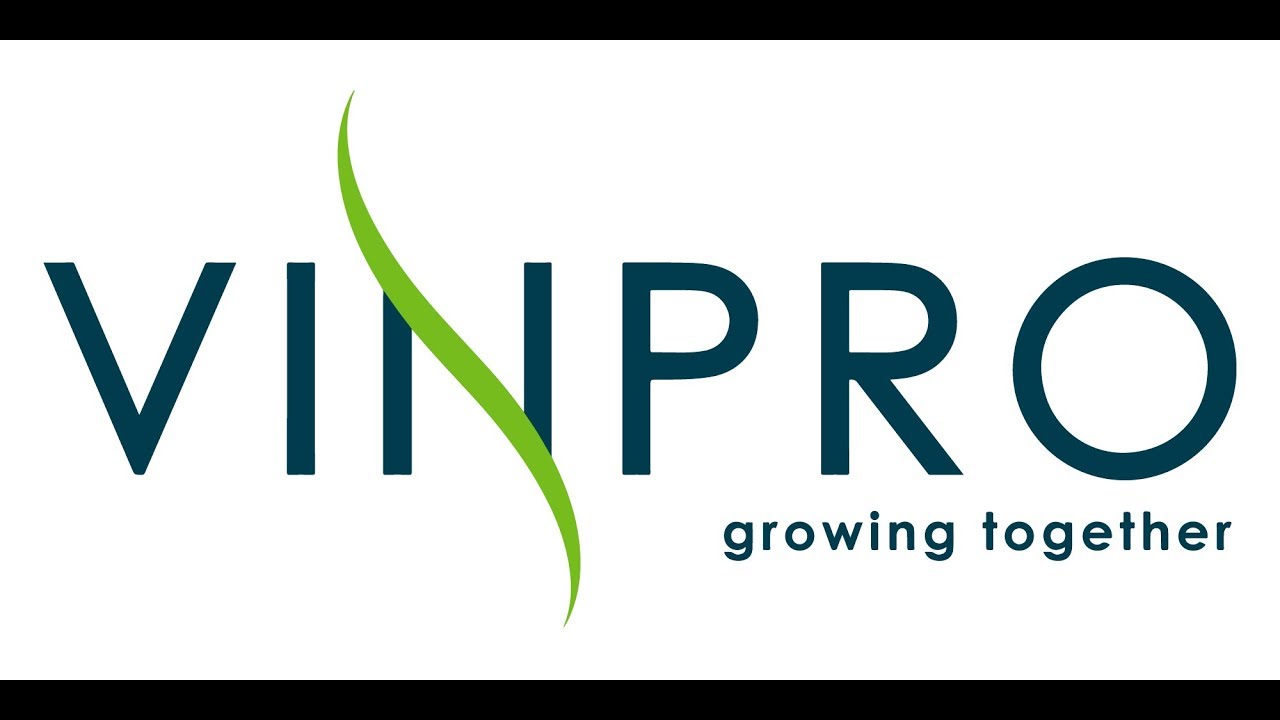 Posted at 10:57h in Uncategorized by Amorim Cork South Africa

The South African wine industry expects 2020 to be a difficult year, but remains hopeful that it will be able to build on some of the momentum gained in 2019 to overcome major challenges.

Presenters at the 15th Nedbank Vinpro Information Day, held in Cape Town on 23 January 2020, were upfront about the stark realities facing the industry, while advising on the way forward. Close to 850 wine industry professionals attended the event, which was sponsored by Nedbank for the 14th consecutive year, with Old Mutual Insure as co-sponsor.

“There was a renewed energy in the South African wine industry in 2019 following a long downward cycle,” says Vinpro chairman Anton Smuts. Two consecutive smaller crops due to the drought led to upward wine price adjustments filtering down to the farm gate and producers are reinvesting. He called on wine grape producers and wineries to keep this momentum, but warned against pushing price without adding value.

“Challenges will remain in 2020, including tough market conditions, policy uncertainty, threats of expropriation of land without compensation and unfavourable climatic conditions. However, we can overcome it by continuously adjusting our strategic learning and by working together.”

“As the second largest agricultural exporter in South Africa, the wine industry is one of the few industries worthy of investment at the moment, characterised by great quality products and repositioning taking place,” says Vinpro managing director, Rico Basson.

The drought had a significant impact on wine production, which decreased by 90 million litres annually in 2018 and 2019. Lower availability resulted in higher wine prices, which filtered down to more sustainable net farm income levels. In 2015 only 15% of producers were profitable compared to 28% in 2019. However some regions will still take time to recover.

Producers are also expected to continue the surge of new plantings last year, with an estimated 4 000 ha to be planted in 2020. Most planted cultivars include Chenin Blanc, Sauvignon Blanc, Colombar, Chardonnay and Pinotage.

He challenged the industry to refine its models and strategy. “We must make wines less elastic, grow value, premiumise South African wine internationally, negotiate better international market access, consolidate the supply-chain for scale, and improve efficiency and route to market.”

Rico also challenged the industry to sell 13% more wine (roughly 100 million litres) in 2020 compared to 2019, without importing any wine while still retaining value. “It’s a huge challenge, but I believe we can do it through specific interventions globally and locally, while using the current boost in wine tourism to our advantage.

“It is noteworthy that South Africa was able to secure an agreement with the UK, one of our biggest export destinations, which will allow us to export 70 million litres duty free post-Brexit. This, while maintaining our current duty-free rate of up to 110 million litres exported to the EU.”

Overall the 2020 harvest is expected to be somewhat bigger than the 2019 harvest but still smaller than the average over the past five years.

The 2020 harvest kicked off at least one week earlier than usual following relatively moderate temperatures during the ripening period. Sampling during harvest will be very important and according to Conrad Schutte, Vinpro consultation services manager, bunch sampling is advised throughout the harvest period.

“Expect reversal of block orders and grape intake to overlap. These trends will have an impact on vineyard and cellar resources. Be prepared in the cellar and manage the emotions of your people because the pressure will be on them.”

An increase in pests and diseases will demand precision management, especially with regard to mealybug and the effect of downy mildew. Water must be managed conservatively. “I think we’ve learned to take the good from the rain and manage the bad,” says Conrad. “In the cellar fruit must be chilled and fermentation managed carefully. With load shedding looming, just be prepared.”

There’s a huge untapped market of South Africans who have the disposable income and thirst for something new and exciting to drink – make sure they have your wine in their glass. This was the message from Brandon de Kock of consumer insights agency Whyfive.

Nearly 12.5 million South Africans earn more than R10 000 per month, and those earning more than R40 000 per month has grown by more than half a million in the past three years. “This is a really exciting group to target,” says Brandon.

Consumers are increasingly agnostic to age. “Market to an attitude rather than an age group. Think of design, packaging and marketing messages that will appeal to any age,” Brandon says.

New consumers are also breaking from legacy and tradition and are looking for something out of the ordinary. Tell a simple, authentic story about your brand that consumers will remember. “Don’t underestimate the importance of food and wine experiences to draw in newcomers to the category. Once you get them to drink any wine, you will get them to experiment more.”

Lessons from Down Under

The Australian wine industry is currently experiencing a revival of sorts, says Andreas Clark, CEO of Wine Australia. Exports to the US started increasing again last year following a long downturn lasting more than a decade.

The country is also enjoying unprecedented success in Asia, especially in China where it overtook France as the largest wine supplier by value in 2019.

Australia pays zero import tariffs to China thanks to the China-Australia Free Trade Agreement which took effect in January 2019. Australian exporters are also committed to building relationships with buyers in markets like the US and China. “We work hard to influence the influencers so Australian wine is better recognised,” Andreas says.

Another valuable lesson is how Wine Australia has upped it game, moving from a generic wine promotion message to one of regionalism. Australia’s government allocated $50 million funding towards developing ‘Australian Wine Made Our Way’, a new campaign to drive international demand for Australian wine.

Nedbank economist Isaac Matshego laid out the daunting task of fixing the South African economy, characterised by a shift from “Ramaphoria” to “Ramareality”. South Africa has been stuck in a rut of less than 2% economic growth for the past 72 months – the longest downturn since 1994.

The next upturn is unlikely to come from consumers, Isaac says. Consumer income and spending is constrained by high debt, while the expanded unemployment rate (which includes people not looking for work) is currently almost 38%.

Isaac expressed confidence in the current executive and remains hopeful that a stable government is able to strengthen the economy and stimulate growth.

On a positive note, government has embarked on a Masterplan initiative, through which government, business and labour will work together to establish a conducive environment for investment and inclusive economic growth in the agricultural and agro-processing sector. Dr John Purchase, CEO of Agbiz, says the respective agricultural commodities are participating in the process, with the overarching Masterplan to be finalised by the end of September 2020.

“This will be a tough year, but I believe that things will look up in 2021. We’re putting all of the building blocks in place, supported by government’s willingness to collaborate,” John says.

“We’re proud to partner with Vinpro for a 14th consecutive year as a title sponsor. We are mindful that the wine industry is under pressure from a challenging economy, ongoing drought and climate change perspective, but are committed to partnering for sustainable solutions,” says John Hudson, national head agriculture: Nedbank Business Banking.

Nedbank Business Banking has aligned its strategy with the United Nations Strategic Development Goals (SDGs), which includes support to farmers through renewable energy and shade-netting financing packages. “We believe that the farming sector needs a financial partner who not only understands its unique circumstances and aspirations, but also provides agribusinesses with relevant solutions and a banking experience that’s hassle-free. This allows clients to concentrate on what’s most important to them – running their businesses, while we help to transform it.”