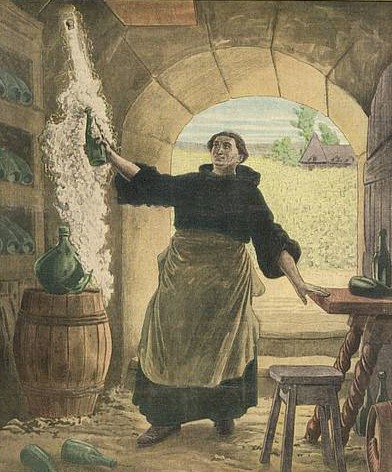 09 Feb History of Cork and Wine began with a Pop

Posted at 13:01h in Uncategorized by Amorim Cork South Africa

This insistence if the champenois to use cork stoppers led to an unprecedented chain of events in the wine industry. Although the ancient Romans and Greeks had used rudimentary slices of cork to seal the amphorae containing their wines, this use of cork was merely a functional one. Dom Pérignon and his like-minded winemakers were using cork to preserve their wines in the best possible condition, which was needed to protect the unique sparkle they had invented in Champagne.

In the 17th century the English, being large importers of wine, popularised the use of cylindrical glass bottles an introduced the ultimate solution for storing, selling and presenting wine: in a glass bottle sealed with a cork stopper. Cork became such as ubiquitous part of the wine offering that is became a verb alluding to the sealing of wine bottles. 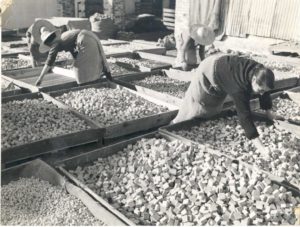 Being a grower of cork forests and producer of wine, Portugal’s advent onto the cork scene was a natural one. During the 1700s the Douro Valley was one of the world’s leading wine regions as well as being the first demarcated region in the world. Here wine was allowed to age in glass cylindrical bottles for the first time. Around 1770 – one hundred years before Amorim was founded – the cork stopper was used to seal the English style glass bottles filled with the greatly desired Port wines that made the Douro region world-famous.

Thus, it was the simultaneous development of cork stoppers and wine bottles which made the modern wine industry possible.

In 1865 the control the Marquês de Pombal had applied on the Portuguese wine industry controlling production and exports was abolished, allowing Douro wine production to truly take-off. Between 1865 and 1875 Douro exports doubled, leading to a stratospheric rise in the demand for cork stoppers. This saw the cork manufacturers that had settling in and around Gaia on the banks of the Douro – including the plant Antonio Alves Amorim began in 1870 – proliferate. From bark to bottle, the cycle was truly open.