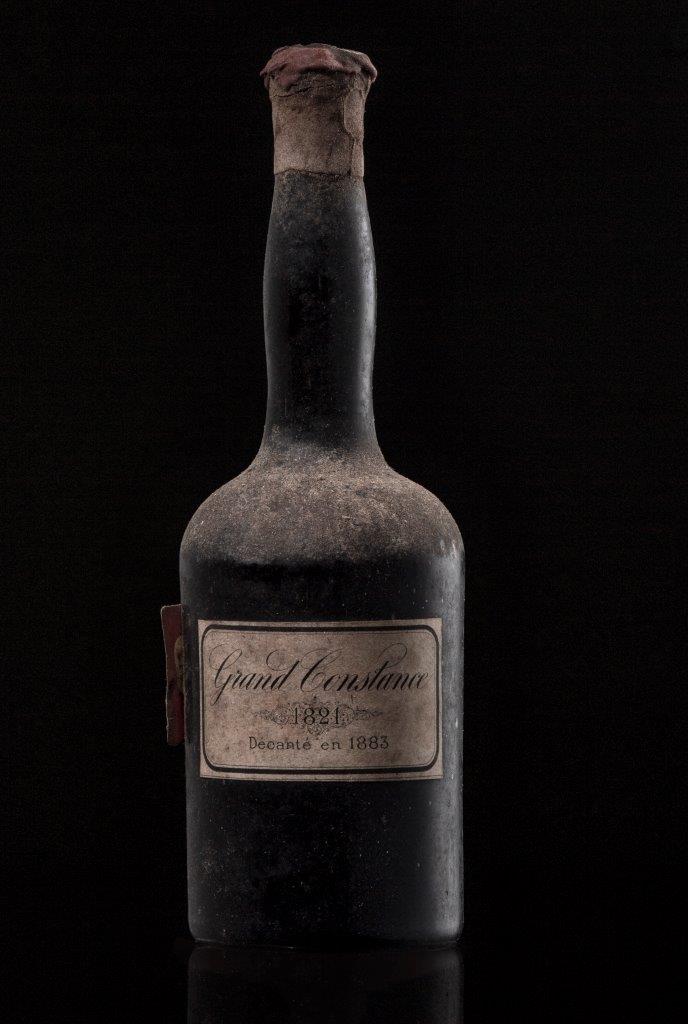 Posted at 10:51h in Uncategorized by Amorim Cork South Africa

Under supervision of French wine expert Jean Vincent Ridon, this 200-year-old wine treasure was one of the three bottles Amorim restored in 2019 (a property of Distell’s Tabernacle in Stellenbosch). According to records, this wine was previously decanted and recorked in 1883 – 138 years ago. The fact that the contents of the bottle of Grand Constance were kept in pristine condition for 138 years says a lot about the abilities of natural cork to immaculately preserve wine. 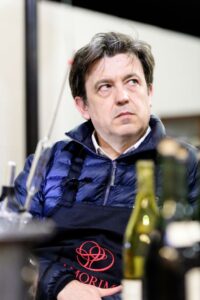 Opening such a two century-old vinous history was a privilege in itself. Keeping the ancient bottle in an oxygen-free state while replacing the closure with a new cork was a magically exhilarating process. And like all of the over 1 500 vintage South African wines Amorim has assisted with recorking, the Grand Constance was issued with the official seal of our recorking process standards and logged in Amorim’s recorking directory.

It is arguably one of the most special wines in the world, a piece of treasured history now belonging to a very fortunate collector. By 1821 Grand Constance had already made a name for itself as a favourite among royal and political circles, attracting the interest of everyone from Napoleon and Marie Antoinette to George Washington. 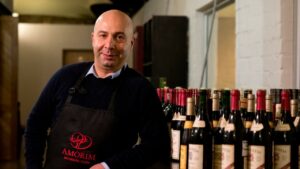 We were immensely proud to have been part of the restoration process through the Amorim Recorking Clinic, and if it needs re-corking in 200 years’ time, we will be as ready as always!

The recorking process was video-recorded and is available to watch here: